The Research Institute for the Integration of World Thought

- Promote peaceful and inclusive societies for sustainable development, provide access to justice for all and build effective, accountable and inclusive institutions at all levels

Violent conflicts have increased in recent years, while homicides have declined slowly and more citizens around the world have better access to justice. A few high-intensity armed conflicts are causing large numbers of civilian casualties. Progress promoting peace and justice, together with effective, accountable and inclusive institutions, remains uneven across and within regions.

Source: Report of the Secretary-General, "Progress towards the Sustainable Development Goals", E/2017/66 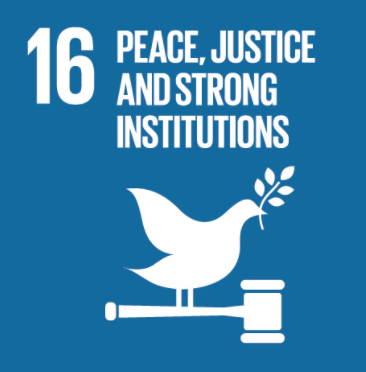